Home Books A Valentine for One 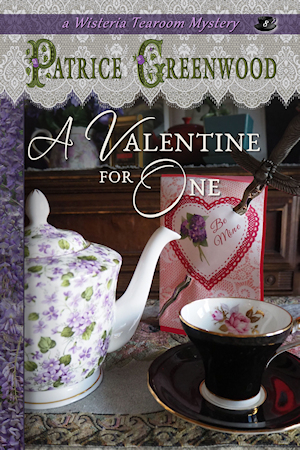