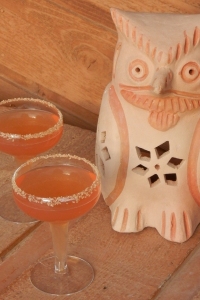 UPDATE August 11: We made it to the finals! Hotel Andaluz has announced four finalists plus the “People’s Choice” winner from Facebook, all of whom advance to the final round of judging on Friday night. Doña Tules is one of the finalists! Winner announced Saturday night. How exciting!

UPDATE August 13: Doña Tules is the second runner-up (aka third place) in this contest. I’m quite pleased with that! I even get a prize (a night at the hotel).