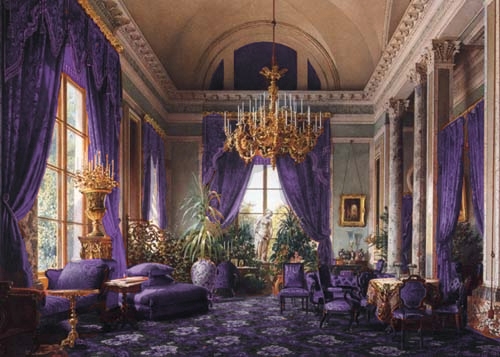 Much has changed over the past few months. I’m looking forward to an interesting year. I intend to plant flowers and do good work. Meanwhile, I’m in the writing chair with a cup of tea beside me, hard at work on book 6.